When you are out and about in Oakdale, are there properties that cause you to pause so you can take it all in? Maybe it's colorful flowers, maybe it's perfectly shaped greenery, maybe it's your own yard! Oakdale loves to recognize properties in the community with great curb appeal by bestowing them with an Acorn Award --- and we need nominations!

The Acorn Award Committee reviews all nominations and selects a winning property in each category. Winning properties are recognized by the City Council, acknowledged on the city's social media, and mentioned in the Oakdale Update newsletter.  Winners also receive an award, and a garden center gift card; plus the city will display an Acorn Award sign at the winning properties for a few weeks!

The 2022 Acorn Award winners will be recognized by City Council at their Sept. 13 meeting: 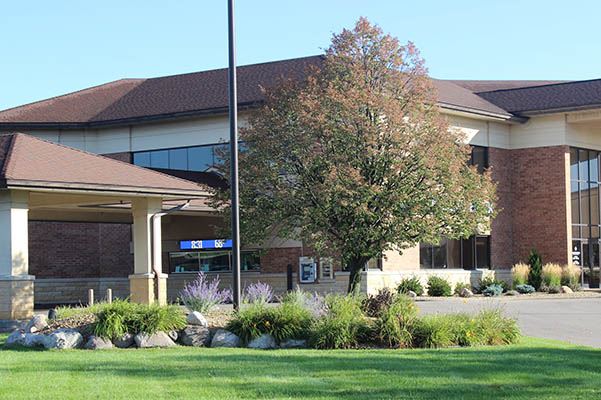 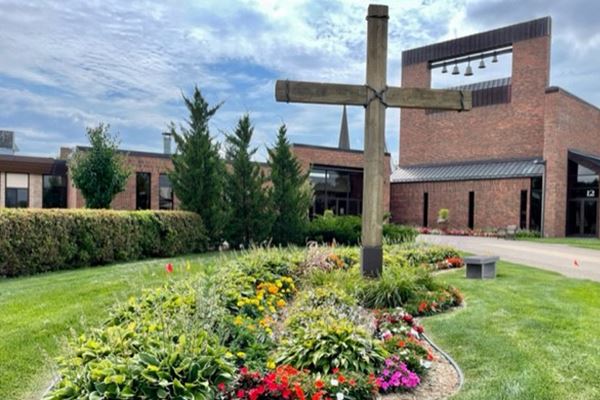 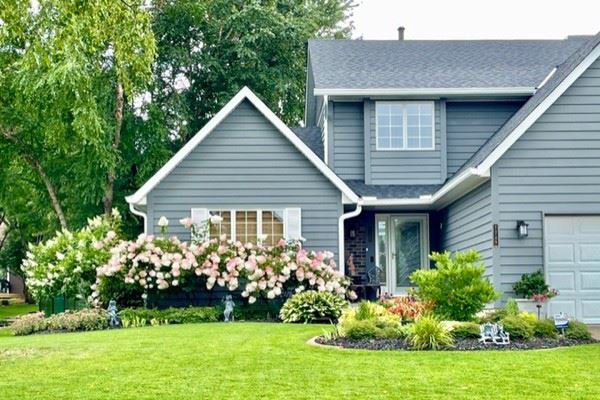 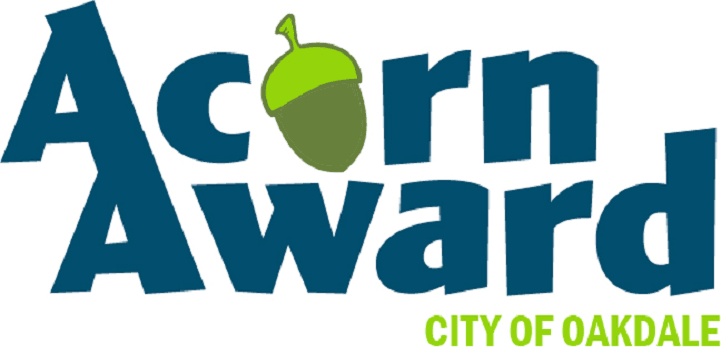