Create an Account - Increase your productivity, customize your experience, and engage in information you care about.

The Township of Oakdale was formed October 20, 1858 and consisted of 36 sections (equal to 36 square miles). On November 1, 1858, at the first town meeting was held. Arthur Stephen was elected as a Justice of the Peace and his brother, Robert, was elected Constable. At this meeting, Arthur Stephen (pictured) suggested the name Oakdale at the first town meeting on November 1, 1858.

In 1926, to gain more governmental powers, a group of townsfolk petitioned the Washington County Board of Commissioners to request being split off and incorporated as a village. Incorporation was granted and Lake Elmo was established.

The mainstay of Oakdale was farming. In the winter, the main winter industry was cutting ice from Tanner’s Lake. Area farmers would haul ice to the ice houses to be packed in sawdust. In the summer months, people would go to the ice houses and purchase chunks of ice to keep their food cold for about several days.

In 1951, strained feelings between the rural and urban residents of Oakdale resulted in East Oakdale being incorporated. After this division, only seven sections of the original 36 remained as Oakdale. In 1959, 40 acres split off from the south and became incorporated as Landfall.  Also in 1959, 3-1/2 more sections split off and became Northdale. This meant that five units of government were created from the original Township of Oakdale. 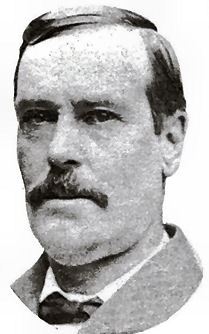