History of the Oakdale Fire Department

The Oakdale (Northdale) Fire Department originated in the garage of Dean Arnt consisting of only 12 members, one old Jeep and a 1953 Ford fire truck purchased from a neighboring department. The newly formed department borrowed $12,000 to build a station at 6279 50th Street. The original station was built by volunteer firefighters in 1964 and consisted of three bays, a hose tower, meeting room, two bathrooms, kitchen, and an office, all in a 60 foot by 40 foot building. The first chief was John Fry and the group responded to 24 calls that first year.

The next purchases were a 1960 pumper and additional pieces of firefighting equipment.  In 1969, the first new Class A pumper was purchased from American LaFrance. It was a LaFrance Pioneer, 1000 GPM, 750-gallon water tank pumper with a gas engine and manual transmission. In 1972, a second Class A pumper, also an American LaFrance Pioneer was purchased. This was a 1250 GPM Pumper with a 500-gallon water tank and a diesel engine. In 1974, two additional larger apparatus bays were added on to the station.

In 1980, Oakdale Fire started to provide ambulance service to the community. The service provided was at a Basic Life Support level, staffed by volunteer firefighter / emergency medical technicians (EMS). This service was enhanced to include the ability to start IVs in 1996. Also in 1996, the department entered into an agreement with Lakeview EMS to provide the residents of Oakdale with Advanced Life Support (ALS) Paramedic Service. A version of this two-tier service is still in effect today.

On January 1, 1997 Oakdale Fire became the sole provider of fire and EMS service to the City. At that time, the call volume almost tripled. The call volume was approximately 500 per year and went to 1,300 per year overnight. The department membership would nearly double in numbers.

The department’s first full-time fire chief was hired at this point and he started his new position on January 1, 1997.

Transition to a Career-Based Staffing Model

In 2003, the department hired its second full-time employee. The Deputy Chief /Fire Marshal position was created for the City of Oakdale.

In 2007, and again in 2008, two additional firefighter / paramedics were added to the full-time staff of the department. Six full-time firefighters now staff a station 24 hours a day, seven days a week, working with the volunteer firefighters to provide 24/7 Advanced Life Support service.

In July 2018 and December of 2018 three additional Firefighter/Paramedics and one/EMT were added to the full time staff of the department.  The twelve full time firefighters now staff both fire stations 24 hours a day 7 seven days a week, working with the volunteer firefighters to provide 24/7 ALS service.

Original Station #1 was the birth place of our proud and historic Fire Department. The structure was demolished in 2003, ironically used as a training opportunity for the fire staff.

In 2002, ground was broken for the new Station 1, located at 5000 Hadley Avenue. The new station was completed and dedicated in January of 2003. At that time, original Station 1 was decommissioned and the building demolished.

The facility is located on five acres near the intersection of Minnesota 120 and Minnesota 5, which was donated by donated by the Minnesota Department of Transpiration. The construction of the site was made possible by funding from the State of Minnesota, Ramsey County, and the member communities.

The EMTF offers two fire simulator buildings: a tower and a two-story house with a basement and a garage. The facility also includes classroom space that can be used for training. The facility is used by Maplewood, North St. Paul, Oakdale, and Lake Elmo fire departments. 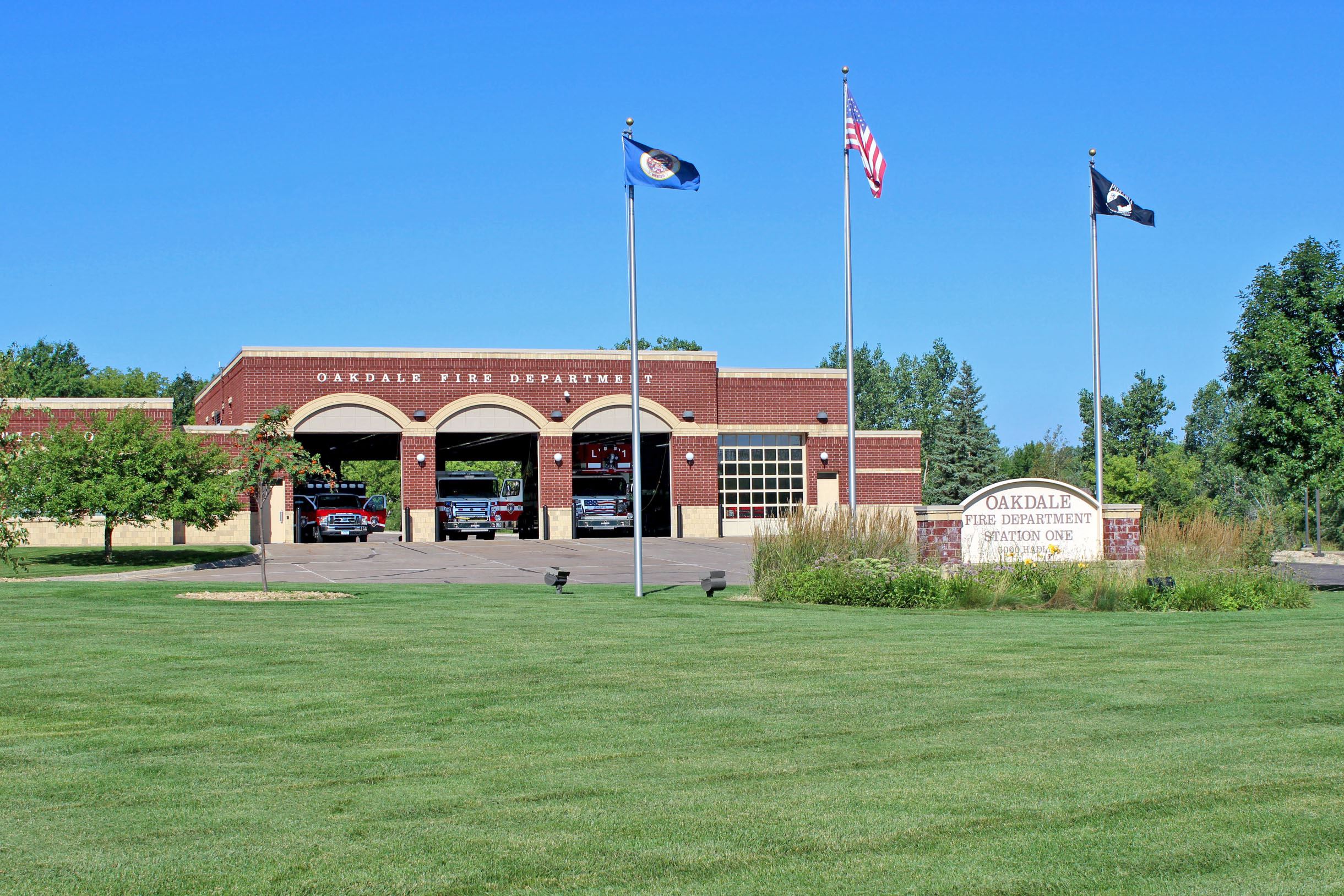 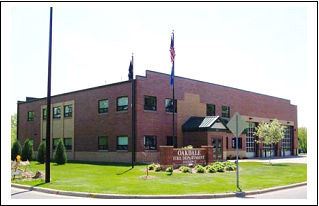 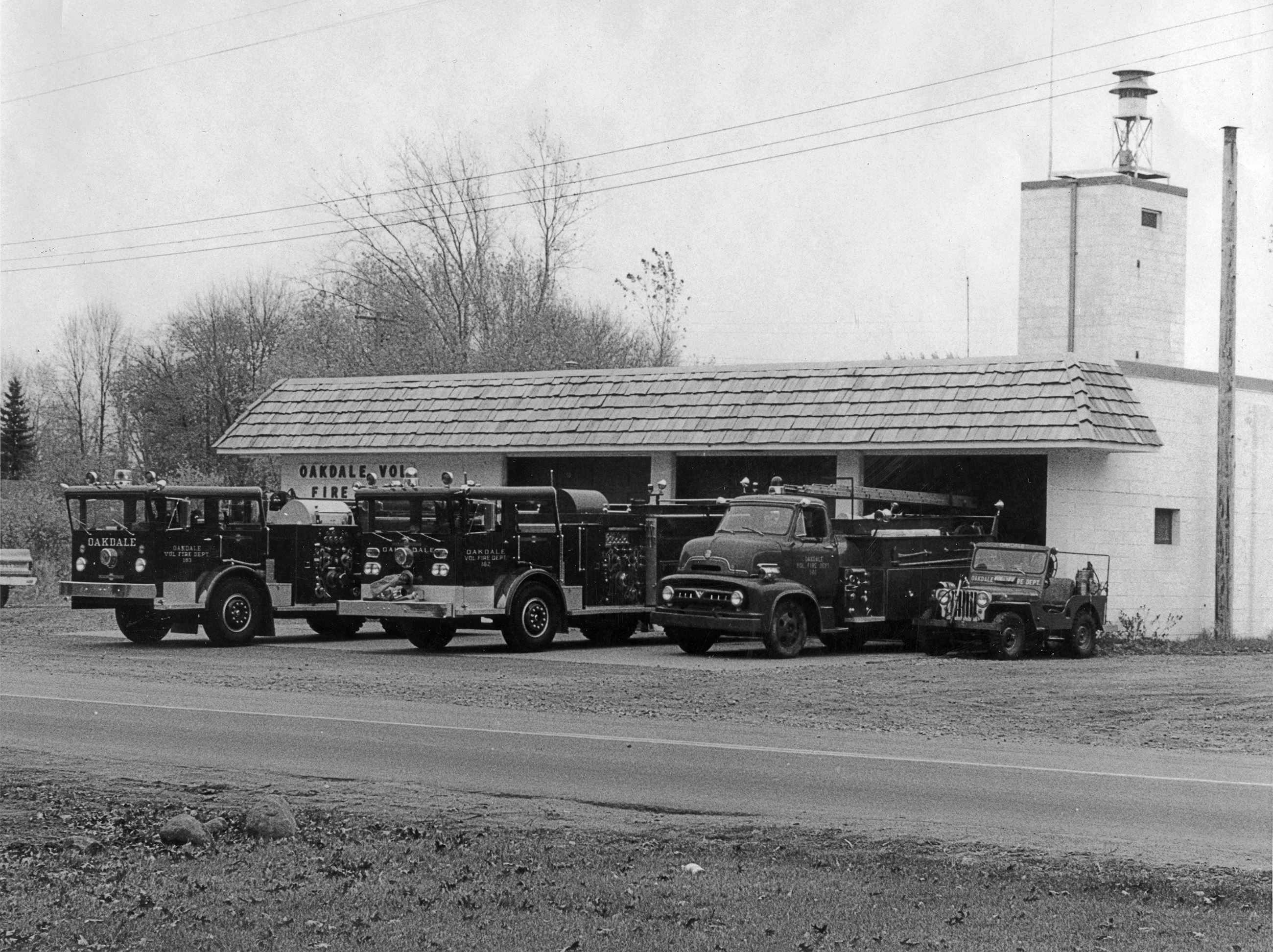 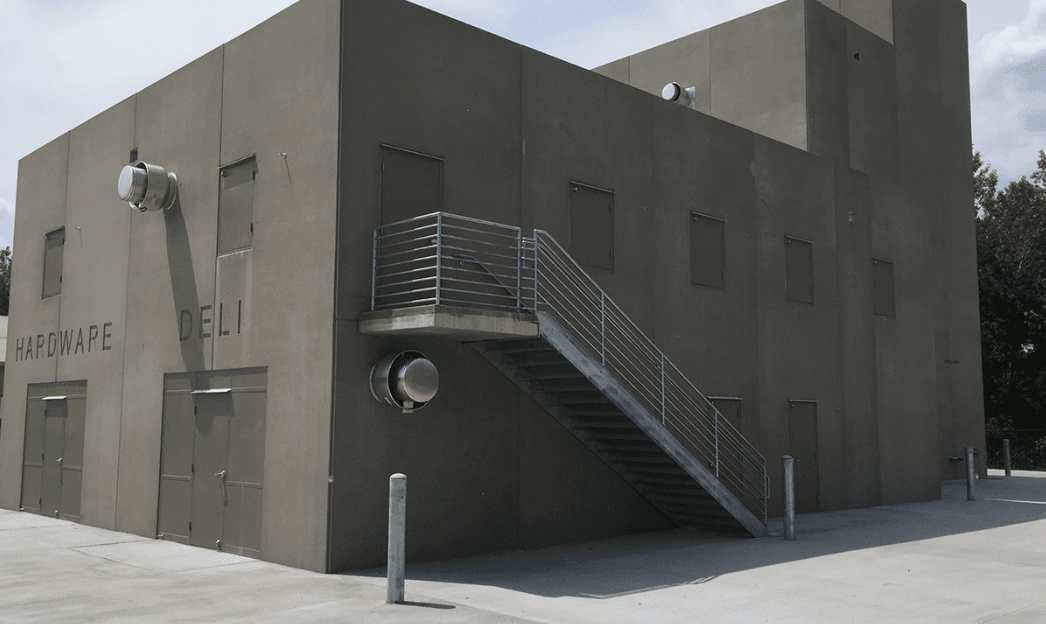 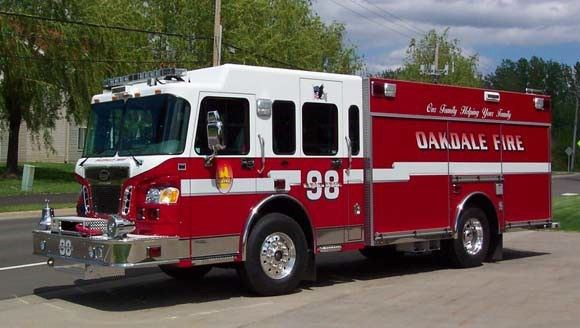 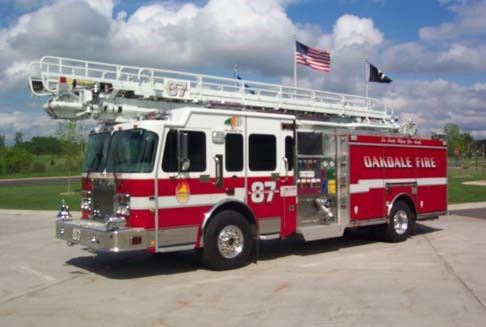